The Sweet Mercy Band began as a songwriting partnership when guitarist Bill Sanders was encouraged by friends to not waste the gifts the Lord gave him.  The mission of the band is to write songs that the Lord can use to touch people's lives.  Their sound is a mix of Country, Southern Rock and Blues.  They released their first album, "Sweet Mercy" in October of 2017.  3 million streams on Spotify and inclusion in the rotations of over 500 radio stations later they are praising the Lord for blessing the songs He gave them.  Their follow up album, "Brothers and Sisters" has been recorded, mixed and mastered and is due for release at the end of March 2021.

Kira Shcherbakova:  Was born in Kiev, Ukraine and moved with her family to the United States at the age of ten.  She learned English within a few months and began dreaming of  becoming a famous, professional singer.  She went to different venues asking to sing but got rejected every time.  It was heartbreaking.

One day, she was invited to sing at a "Mother's Day"  church concert, to which she responded, " I'm Jewish, I can't go into a church."  The women persisted, however,  and she changed her mind.  This was an opportunity to sing after all.  When she arrived there she was surprised to see that people were happy and accepting, quite unlike what she had seen elsewhere.  Kira talked to the pastor and he answered all her questions she had for years about life and the meaning of it.

She realized that what she had been looking for all this time was God and His direction for her.  So she repeated the prayer of repentance and accepted Jesus as her Lord and Savior.  She realized that God made her and has a special purpose for her- to sing for Him  and about Him.  After much consideration , Kira decided to leave her full-time job and follow God in starting a music ministry.  God showed her that He gave her this voice and He wants her to use it for Him.

Bill Sanders Jr.:  Bill wasn't even in school yet when he saw Country guitarist and singer Glenn Campbell on TV.  He was convinced that he wanted to play guitar.  He pleaded with his parents to get him a guitar.  They did and he set out learning chords from his father who also played.  He wrote his first song when he was in the 3rd grade.  By the time he was in Junior High he was getting good and his father knew he should get him formal lessons.  Bill's only guitar teacher was a Jazz guitarist who hated every style of music that Bill wanted to learn to play.  This teacher did however, teach Bill theory as he was teaching him the instrument.  This gave Bill the ability to not only play better but made him a much more proficient songwriter.

Half way through his senior year of high school Bill attended a Christian rock concert and at that concert he was convinced, by the Holy Spirit that he was a sinner and that Jesus had done everything he needed to be forgiven and become a Child of God.  Bill put his faith in Jesus.  He was playing in a rock band at the time and instantly began changing the lyrics of songs he was singing to reflect his new faith and direction in his life.

Over the years Bill has played in bands that have been honored to have opened up for some of the heavy weights in the music industry.  He has done session work for some of his heroes as well.  He is glad that in The Sweet Mercy Band he does not have to compromise either his faith or his commitment to play great music. 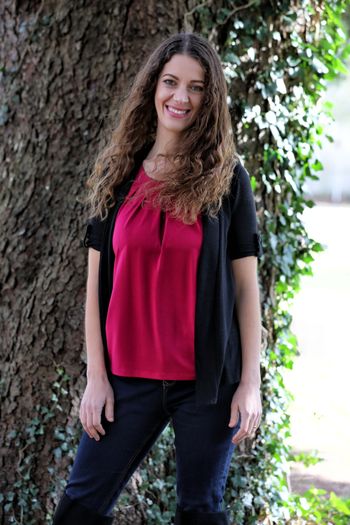 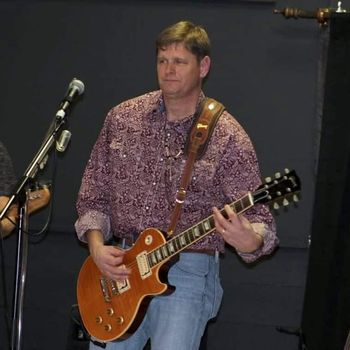 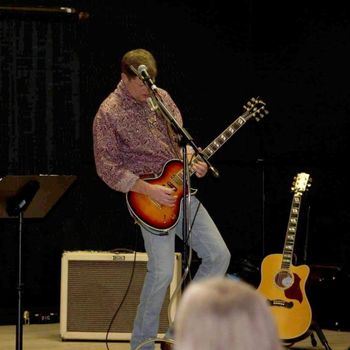